The original building at Ochil Tower School was built by K.G. Young, a country lawyer, in 1849. A stately home known as Belvidere, it changed hands a few times in the 20th century and finally became known as Ochil Tower under the new ownership of Brigadier Sanderson. In 1966 it was bought by Robert Lewers, who with a personal interest in Rudolph Steiner, set up a home school which quickly grew and soon became an accepted part of the landscape in Auchterarder.

The school, as we recognise it today, was formed due to the involvement of Jean and Johanne's Surkamp, who came from a Camphill background. The school has expanded over the years from the original building, and has seen refurbishment of the once derelict coach house and the adding of the workshops, estate laundry and stables added to the growing footprint. Birch cottage and Priory were purchased in 1979 and the addition of the bespoke Three Kings Hall in 1980 helped to create the thriving Ochil Tower School that we know today.

In a wider context Camphill Scotland was established in 1996 and formed important links with the Scottish Government, lobbying for the various Camphill Centres across Scotland. In 1996 the leadership for Ochil Tower School changed, and responsibility now rested with a new core group initially led by Ueli and Hilary Ruprecht. Four years later, with the arrival of Neil and Margaret Snellgrove, a joint co-ordinators group was formed which heralded a very successful period for the school.

A new leadership team of CEO, Head of Education and Head of Care are committed to building on the excellent reputation which the school has enjoyed and to continuing to contribute to the national provision for children and young people with complex additional support needs.

Today, Ochil Tower School is a thriving educational and residential community, where around 36 children and young people live, learn and grow together. 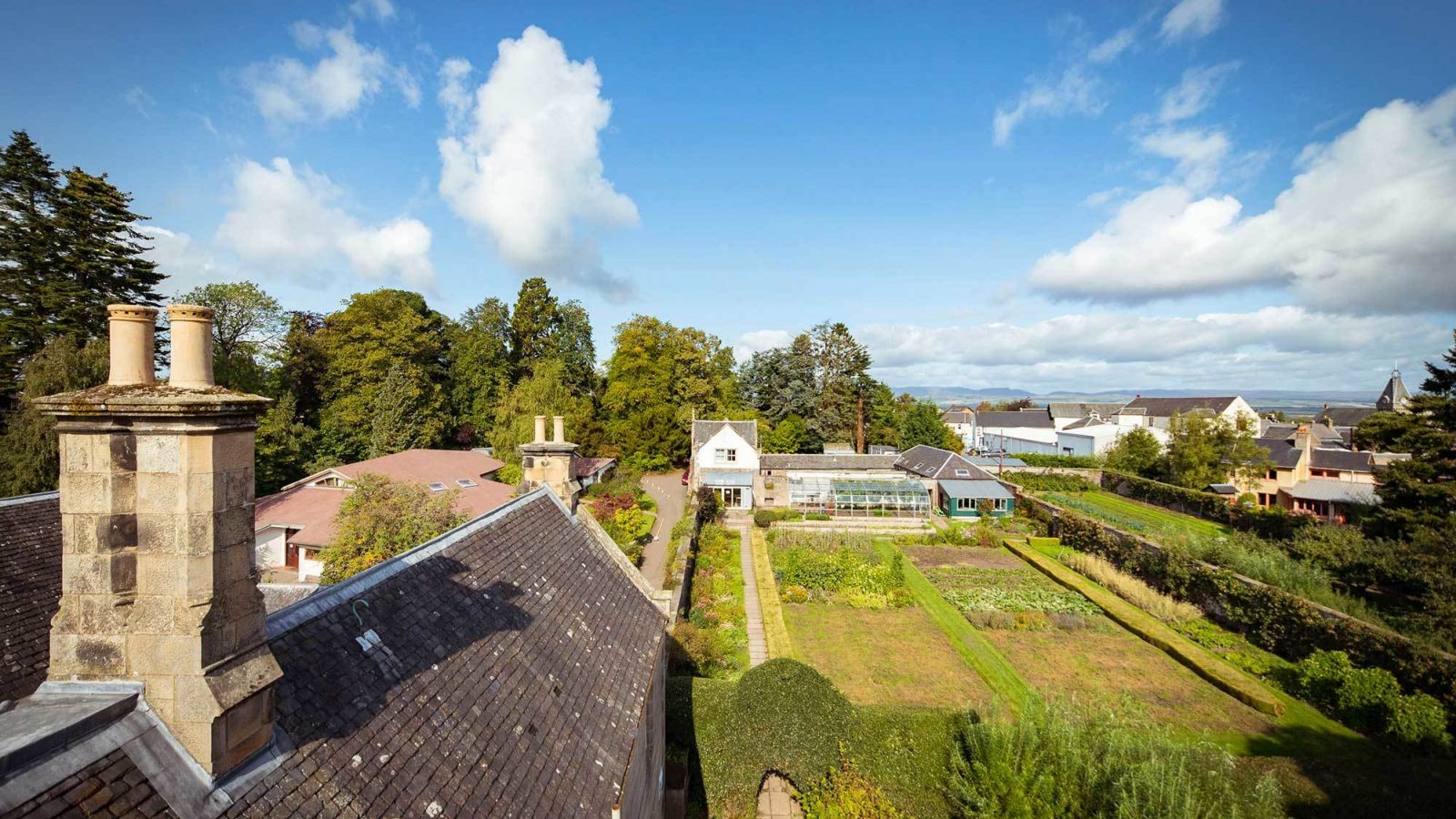 Camphill is an international movement. Inspired by the work of Rudolph Steiner, it was founded by a group of Austrian refugees in Aberdeen at the start of WW2. At this time people with any form of learning disability were often excluded from many aspects of society in general and education in particular. Camphill took a different view and the created the first Camphill school to care for and educate children with special needs.

Today there are now more than 100 Camphill communities in 27 countries across the world. You can find out more about Camphill Scotland and the origins of the movement here.